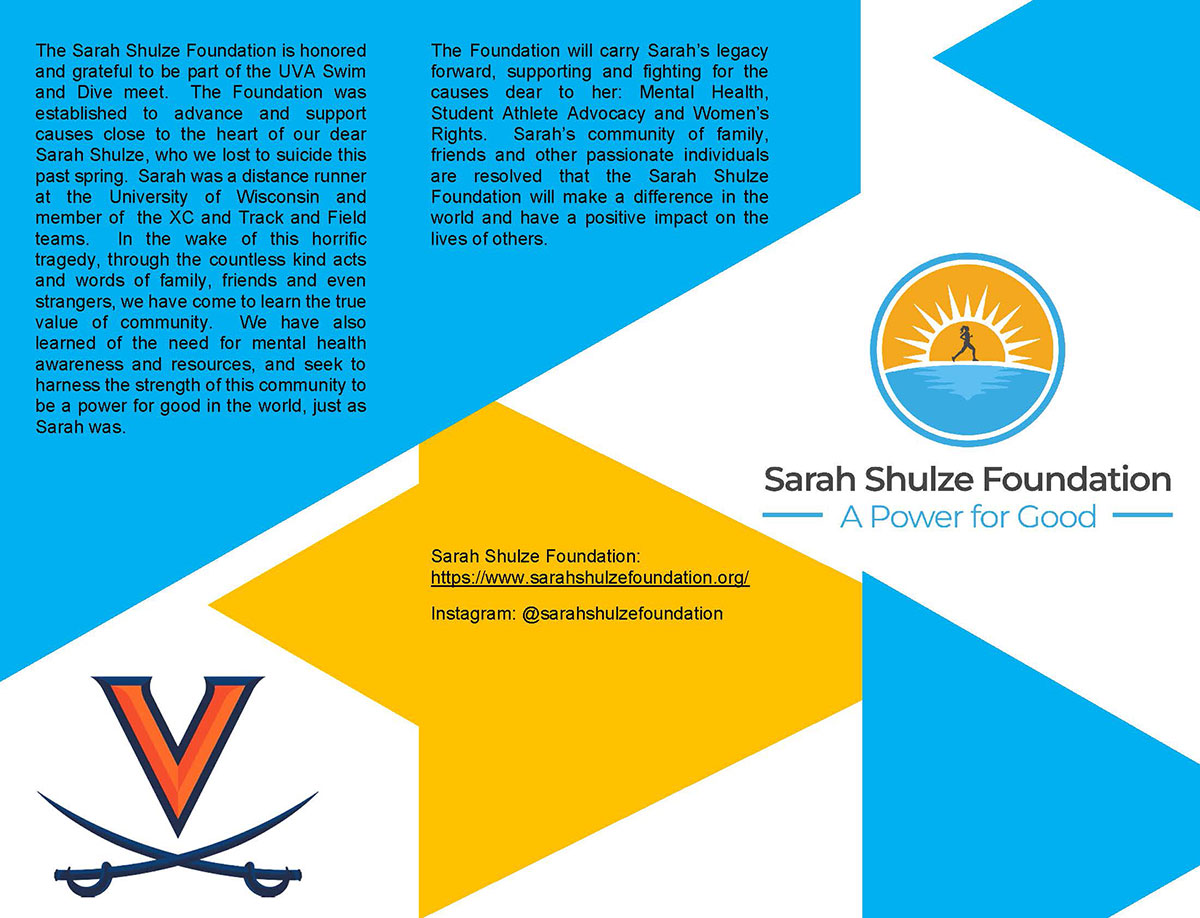 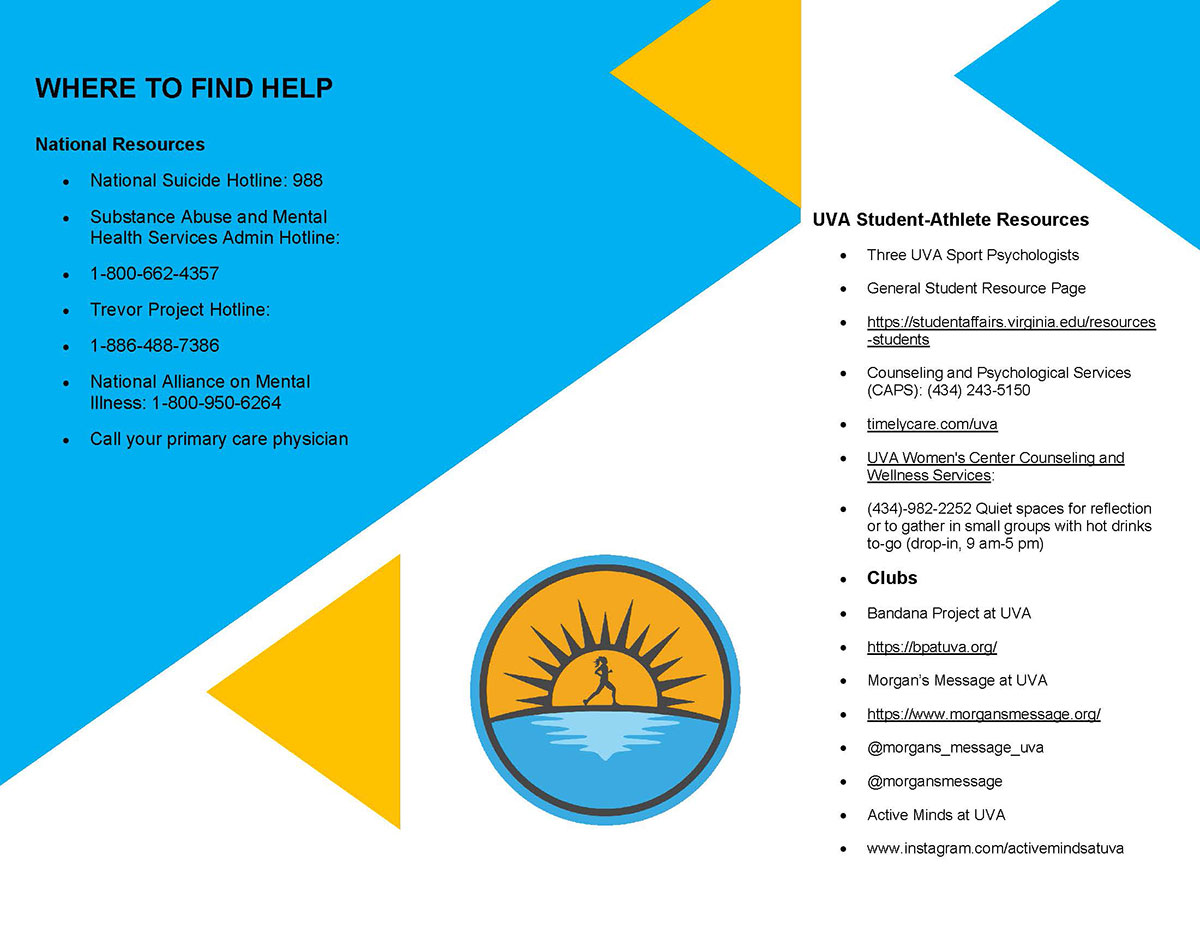 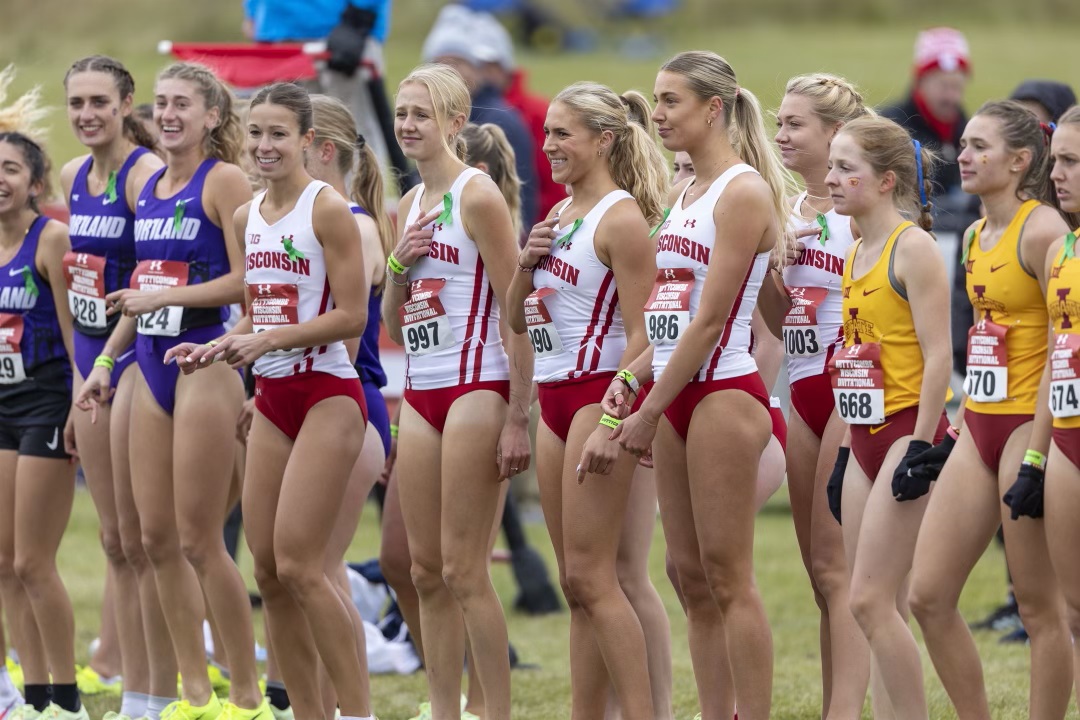 At the Nuttycombe Invitational on October 14, the University of Wisconsin Cross Country team supplied green ribbons to all competing athletes to honor Sarah and spread awareness about mental health. It was a great day of racing, all teams supported the cause, and it drew attention to mental health issues from the media, as seen in the following links:   WKOW  NBC 15

September is National Suicide Prevention Month! According to the National Institute of Mental health, suicide is the second leading cause of death for ages 10-45. If we can recognize the warning signs, we can help prevent it. Seek help if you or someone you know is experiencing any of the signs below:

As of July 16, 2022, the number 988 can be used as the nationwide dialing code for crises involving suicide, mental health emergencies, substance abuse or other emotional distress emergencies. This National Suicide Prevention Lifeline is an easier-to-remember way for people to receive the help they need.

An Adjournment in the Honor of Sarah Shulze was presented by Assemblywoman Jacqui Irwin of the 44th District of California on Monday June 27th at the California State Capitol in Sacramento. This tribute to Sarah’s life and legacy paid respect to Sarah’s contributions and gifts to her community in California and Wisconsin while acknowledging the tragic loss her death leaves for her family and friends. Sarah was a political science major, had interned with the Wisconsin State Legislature, was a 2020 poll worker and had been extensively involved in student government throughout her four years of high school. She believed in the role of government as a positive force for change in this country. The link attached is a video of the Adjournment reading so kindly, and eloquently presented Jacqui Irwin on the floor of the legislature.

The followong link is a video of the Adjournment reading, so kindly, and eloquently presented by Jacqui Irwin on the floor of the legislature. 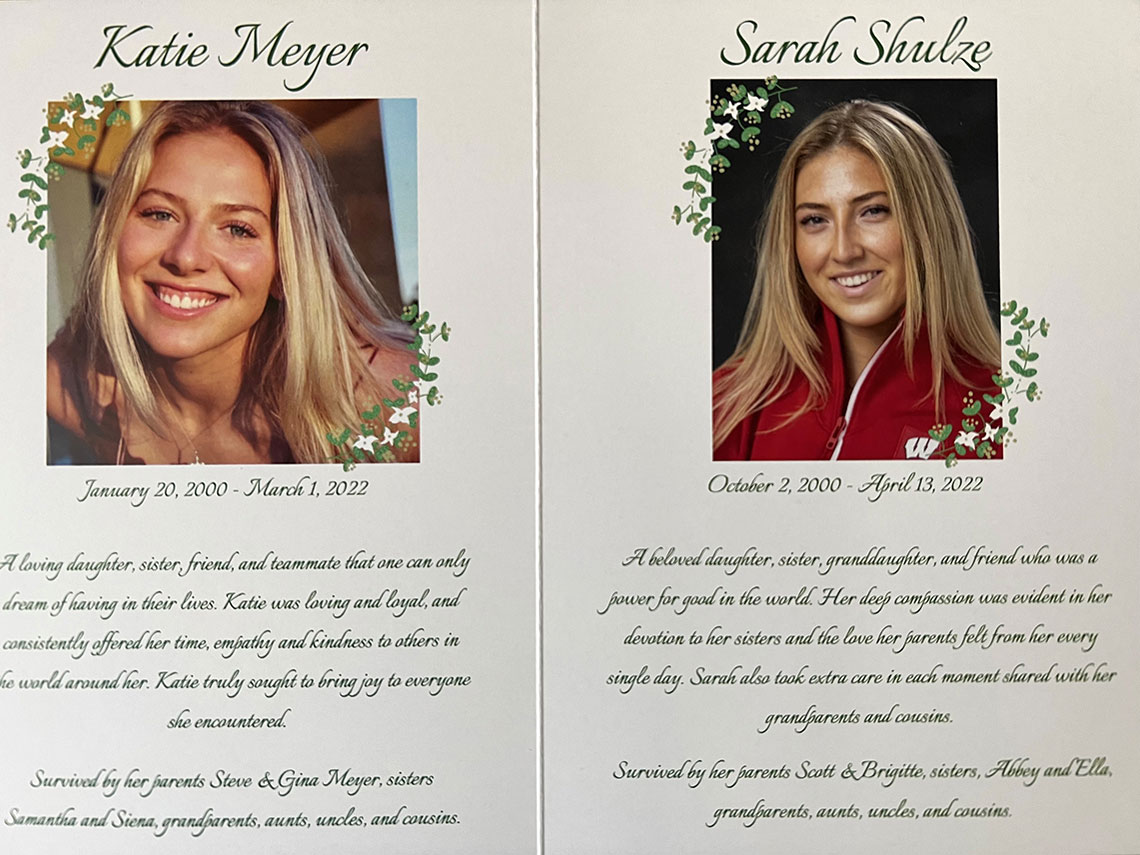 Sarah's Adjournment was presented concurrent with the Adjournment in Honor for Katie Meyer. Katie was a bright, caring, young woman and star college soccer goalie whose tragic loss this spring has led to the Katie's Save movement.

Please click on the following link for more information on the initiative that Katie's parents have led to support college student safety and well-being.


October 1, 2022: A Warm Welcome to the Sarah Shulze Foundation